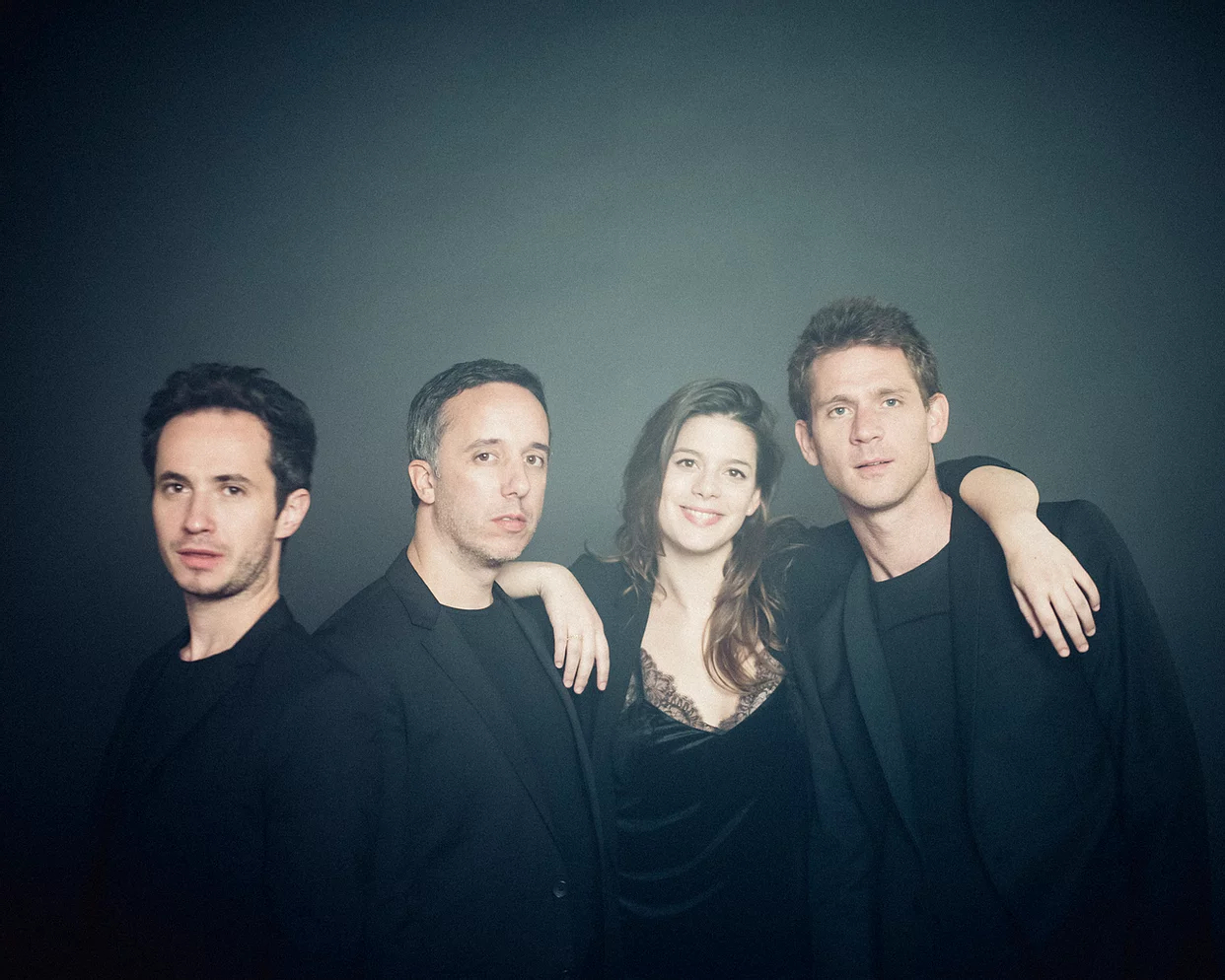 Please Note: The planned March concert by the Esmé Quartet has been canceled, due to revised event guidance from Caltech, the university which hosts our concerts.

“We need the inspiration of the audience,” said cellist Raphaël Merlin of the esteemed Quatuor Ébène, which returns for its third performance with Coleman. These words were one of the central ideas of the “Beethoven Around the World” project, during which the quartet recorded Beethoven’s 16 string quartets on six continents between May 2019 and January 2020. These recordings were also part of the quartet’s 20th anniversary celebrations. Quatuor Ébène’s albums have received numerous awards, including Gramophone, BBC Music Magazine, and the Midem Classic Award.