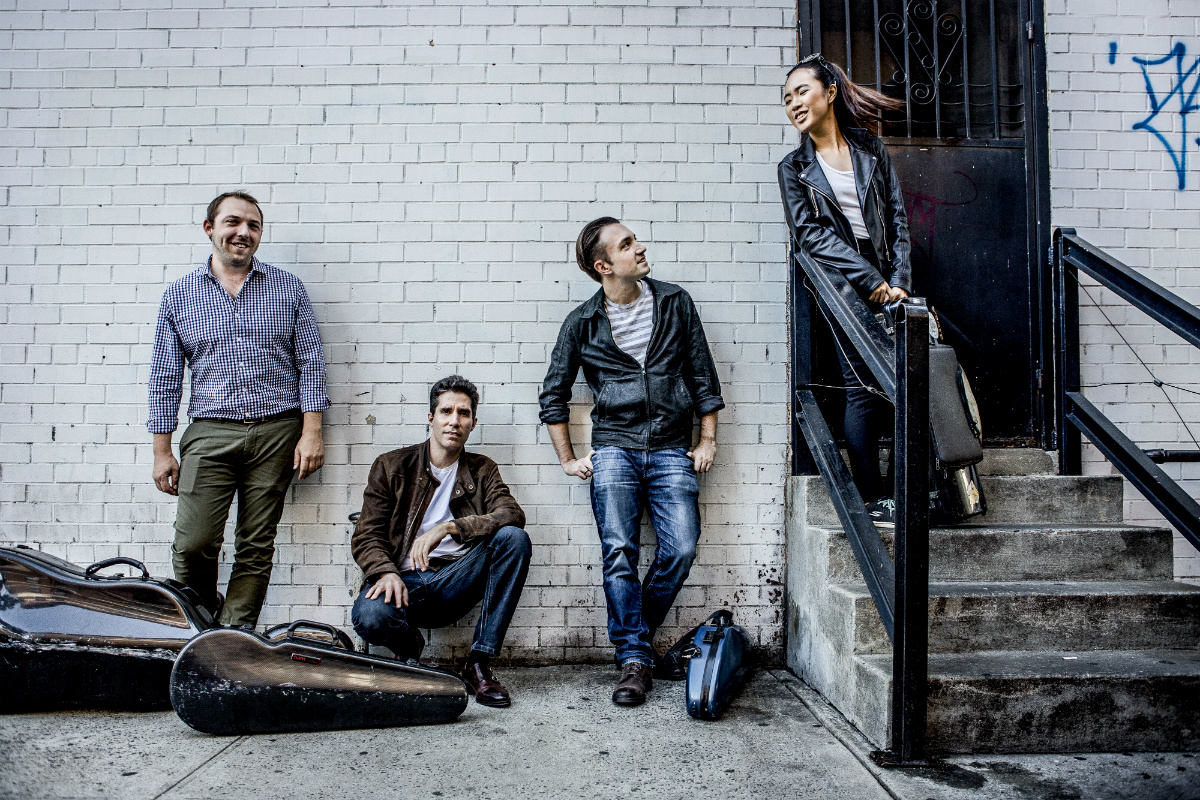 Like its namesake, graphic artist M.C. Escher, the Quartet creates its own “impossible constructions,” simultaneously showcasing each instrument’s part while melding them into one, offering audiences unusual views and new perspectives. As The Guardian noted, the ensemble’s members display “fabulous unanimity, tonal warmth and care over detail.”

Season Artists of The Chamber Music Society of Lincoln Center, the Escher String Quartet received the prestigious Avery Fisher Career Grant in 2013. It is String Quartet in Residence at Southern Methodist University in Dallas, Texas; and Tuesday Musical in Akron, Ohio. Its performances around the world have earned accolades, from “stylish and graceful, with lovely blended tone” (Bachtrack.com) to “superb, their concentration and stamina especially remarkable.” – The New York Times

Family members have often been part of the Coleman Concerts dating back to the 1920s when founder Alice Coleman performed works composed by her sister Sarah. This concert continues the family tradition when cellist David Speltz  joins the Escher Quartet to perform Schubert’s Quintet for Strings in C Major; David’s son, Brook Speltz, is the Escher’s cellist.

David Speltz is no stranger to Coleman, first winning the Coleman Competition’s Vera Barstow Award in 1973 with the Arriaga String Quartet. In 1984, Mr. Speltz performed on the Coleman concert series as a member of Musical Offering. Father and son will no doubt bring a special energy to this performance.

Tickets are on sale now.