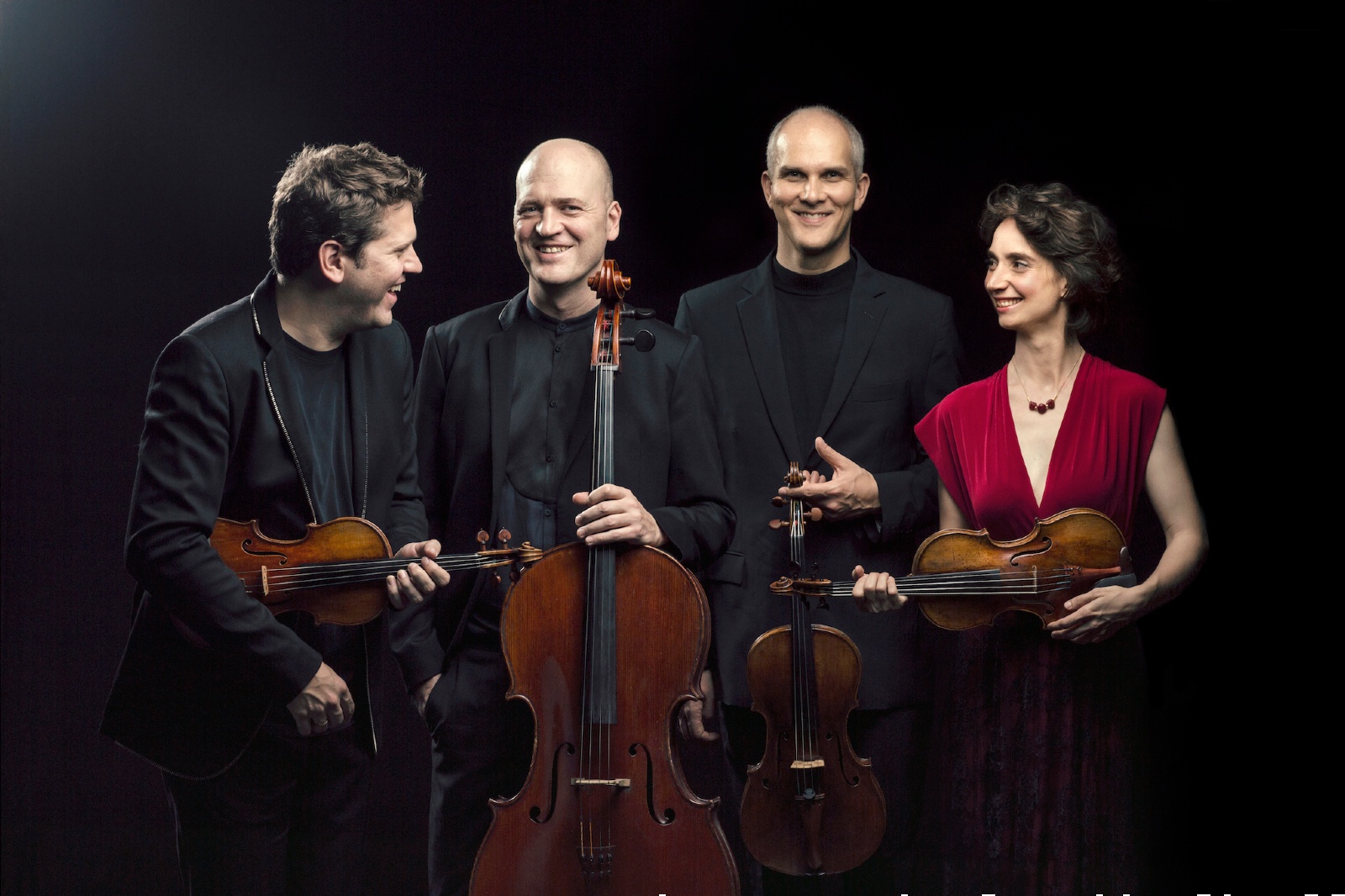 Please Note: The planned February concert by Cuarteto Casals has been canceled, due to revised event guidance from Caltech, the university which hosts our concerts.