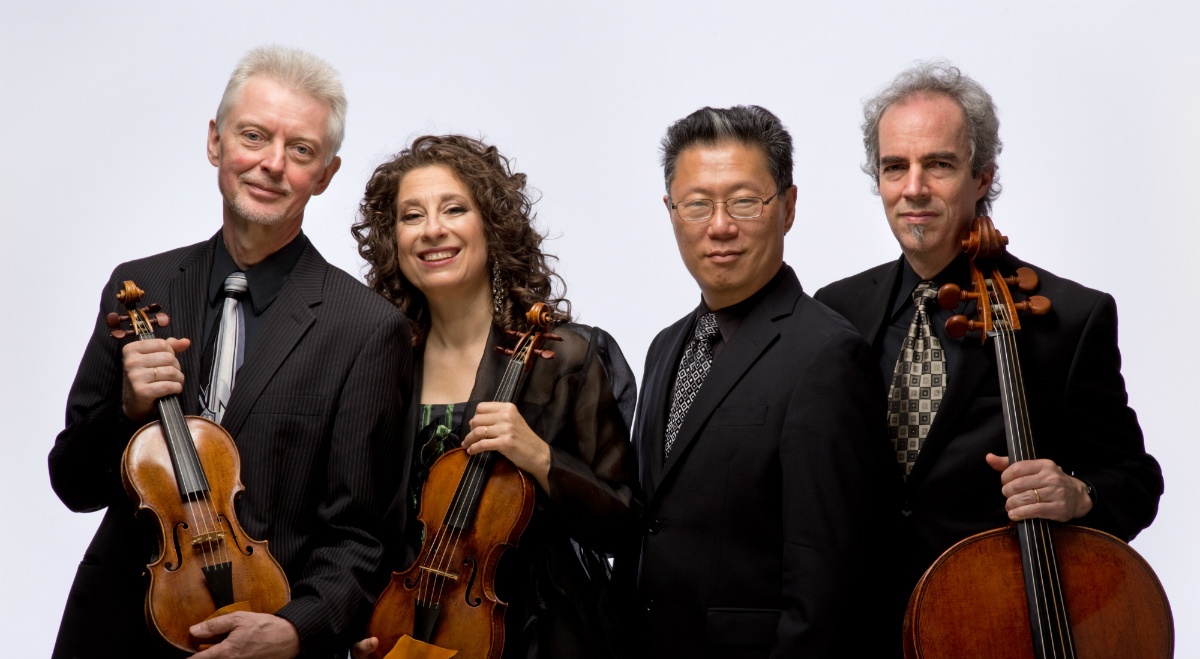 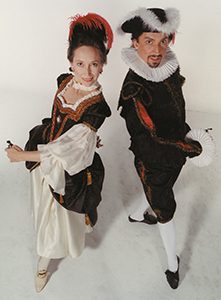 Named after the innovative French Baroque composer Jean-Féry Rebel, REBEL is pronounced like the verb, not the noun…which makes sense, considering how this award-winning ensemble opens wide a dazzlingly authentic ‘picture window’ to the baroque era… a window both musical and visual as for this performance REBEL will be joined by baroque dancers Paige Whitley-Bauguess and Thomas Baird.

“The world of baroque music is a volatile, action-packed place,” writes The Washington Post. “One of the best groups is REBEL, whose playing [is] fiery, alive and beautifully controlled.”

The only period instrument ensemble awarded an artists’ residency at NPR, REBEL has been featured on Performance Today, Sunday Baroque, and BBC’s Radio 3; and released more than 20 CDs worldwide.

Season subscriptions and individual tickets are on sale now.