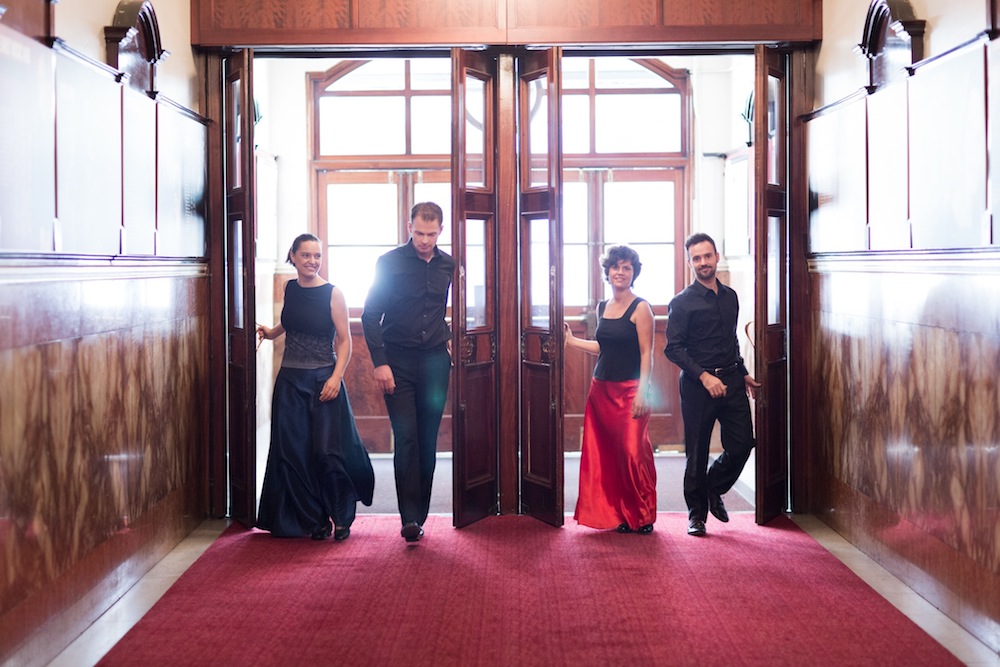 One of the most fundamental aspects of magic is revelation… and “a revelation” is exactly how BBC Radio 3 described the performances of the Elias String Quartet, whose name is taken from the German form of the Mendelssohn oratorio Elijah. Since its founding in 1998 the Quartet has amassed an impressive array of awards and accolades: second prize and the Sidney Griller Prize at the 9th London International String Quartet Competition, the Borletti-Buitoni Trust Award, and engagements at such prestigious venues as Carnegie Hall, London’s Wigmore Hall, and the Berlin Konzerthaus.

“It was the willingness to push the dramatic edge of the work…that transformed this performance into something extraordinary,” said the Washington Post. The Guardian described “Playing of wonderful exuberance and fire.”