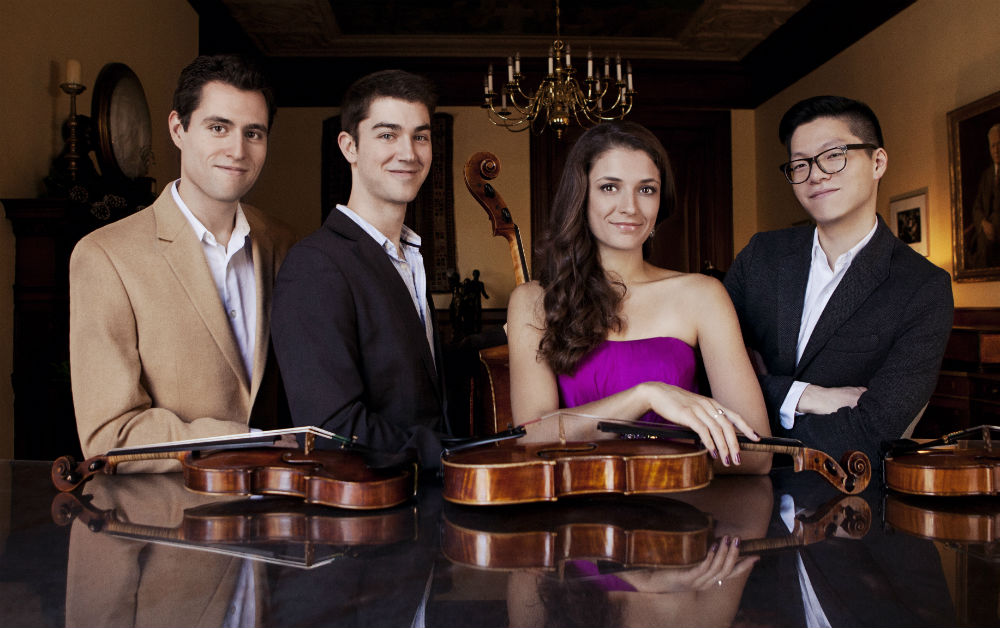 Our musical tour concludes with a visit to Shostakovich’s Russia and a return to Beethoven’s incomparable late quartets—three of which, including Op. 132, were commissioned by Prince Nikolai Galitzin in St. Petersburg. He agreed to Beethoven’s requested fee of 50 ducats each… the last two finally paid to Beethoven’s heirs in 1852.